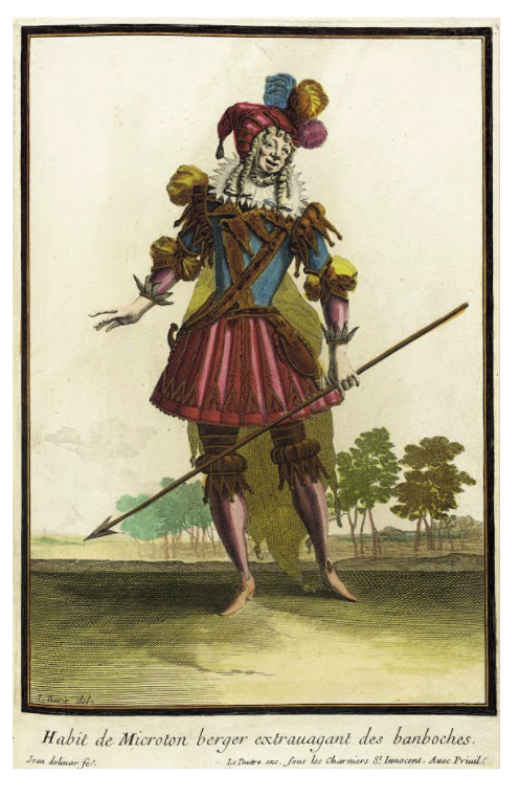 This is the second opera created by La Grille with the Troupe Royale des Pygmées, in November 1676. On the title page of the printed copy kept at the Bibliothèque nationale de France, the word "tragédie" is crossed out and replaced by "pastorale".

Young ward that her guardian wants to take as a wife

The shepherdess Philis is loved by Silvandre, whom she loves in return, but she is also courted by Microton. Dorine promises Philis that she will ask the magician Orcan to calm Microton's ardour. Surprising Philis and Silvandre's love dialogue, Microton calls on Orcan to take revenge on Silvandre and force Philis to love him. Orcan performs various magic tricks. He has prepared the potion, but Microton refuses to go and thank the demons. Orcan tries to seduce Elise, who rejects him. Philis reveals to Silvandre that Microton has played the role of a guardian for her. The god of love appears and promises to help Silvandre. Elise convinces Orcan to support Silvandre and Philis' love and to cure Microton of his madness. Orcan forces Microton to go and see the Demons; il conjures up Goblins, Serpents, a Dragon, Demons that frighten Microton and make him give up Philis. Microton announces that he will devote himself only to his flock. Orcan laughs at him. Microton gets angry, but he realises that he has been magically cured of his love for Philis and joins the wedding banquet. Microton wants to eat some of the dishes, but they turn into snakes and toads. The appearance of demons makes Microton run away. Shepherds and shepherdesses sing and dance.