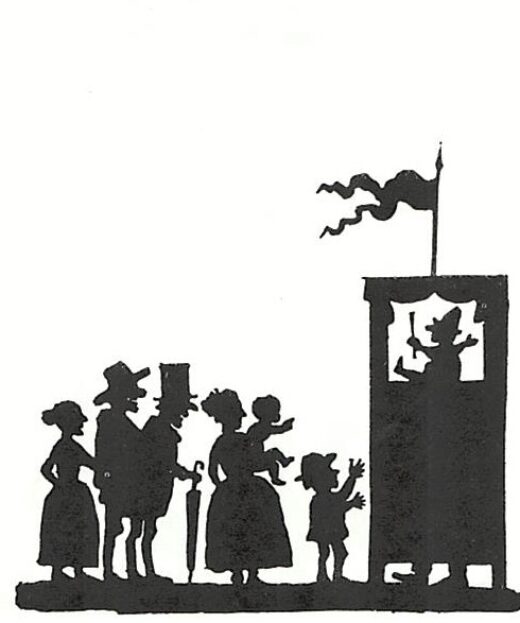 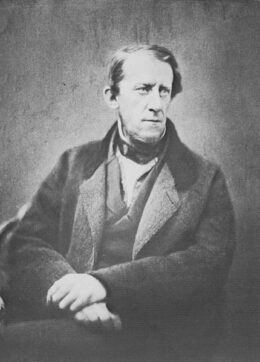 This short story, written in verse, accompanied by shadow silhouettes by Pocci, is the third and final part of the Cycle of Shadow poems published in 1854 in the children's almanac Was Du willst and reproduced the following year in the Münchner Bilderbogen. The author seems to have been inspired by the model of the recitation of narrative poems describing the scenes depicted on the screen of shadow theatres to design his illustrated plates in the spirit of the "silhouettes" (Schattenrisse), a genre in its own right in the illustration of the Biedermeier period in Germany. The narrative thread is, however, interrupted by Kasperl's plaintive monologue on the island of the anthropophagi, as well as by the cannibal chorus that shortly follows it. The dispatch of the poem reveals that it is a prologue to a puppet play: Kasperl in der Türkei, which immediately follows this play in the first edition.

Kasperl leaves for America on a boat, but is swallowed by a whale that spits him out on an island inhabited by cannibals. They salt him and smear him in whale fat. Attracted by the smell of fat, an eagle kidnaps Kasperl on the verge of being eaten and takes him back to Europe. Kasperl manages to escape and meets a horseman who takes him back to his family. The play ends as a prologue with an invitation to take a seat in front of the puppet theatre for the start of the main performance.